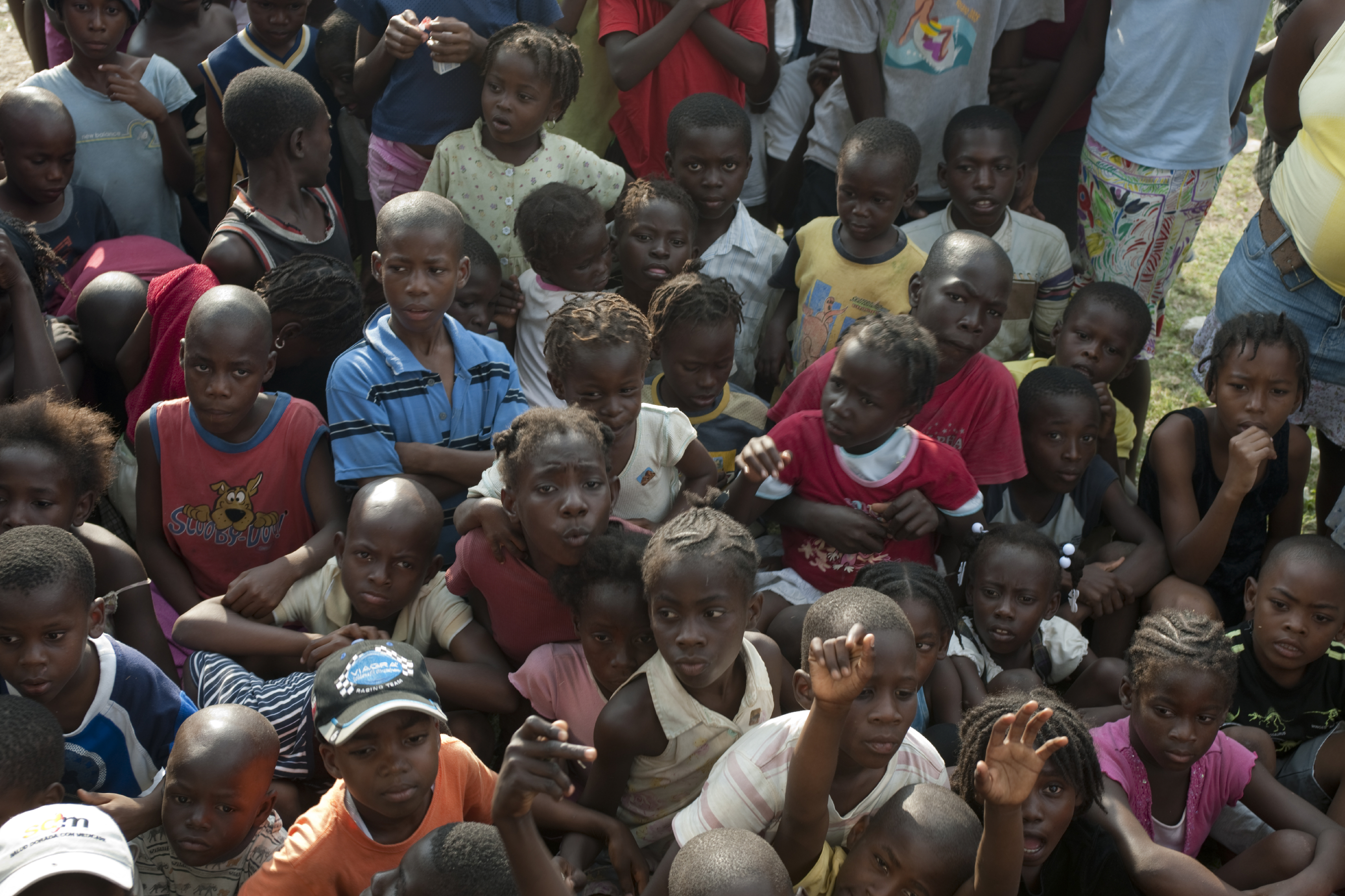 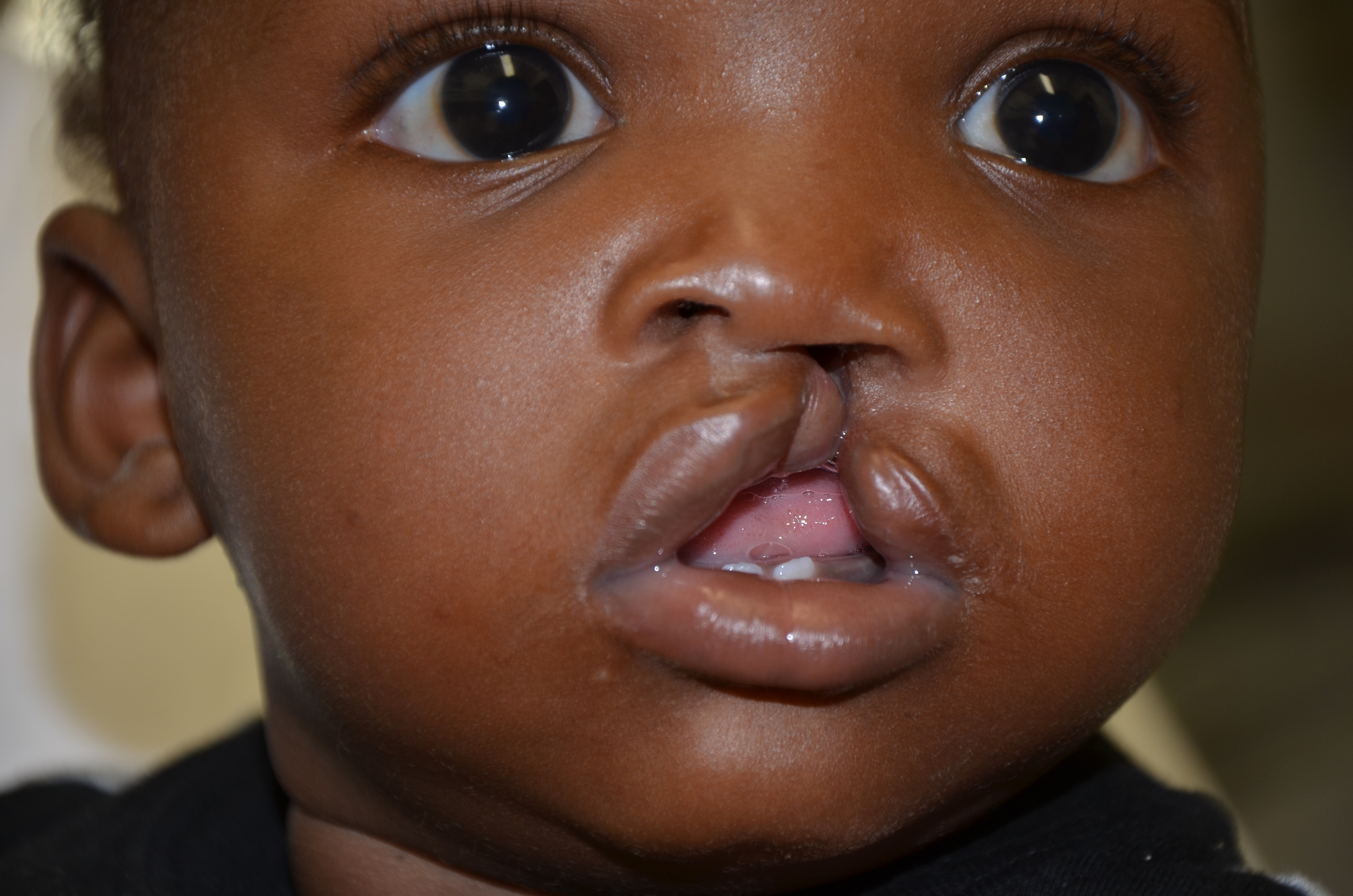 It was back in 1997 that 15 volunteers from Fargo-Moorhead traveled to Pignon, Haiti, for a one-time surgical visit.

Years later, a team made up of many of the same nurses, surgeons, anesthetists and support staff still makes the yearly January medical mission trip.

Stories of transformation
Made possible by donors

Jacksees came to the village hospital with a cleft-lip that had caused pain and suffering in his life, including ridicule and poor nutrition. He was unable to attend school. He used his hand to cover his face. A relatively short surgery by the Fargo-Moorhead Haiti Medical Mission changed his life forever.

Edmond came to know the Fargo Moorhead Haiti Medical Mission team as a patient. Badly burned, he and his mother were brought in to the hospital. The team worked for days to save Edmond's mother but she died. Edmond was saved and is now part of our life while we are in Haiti, and team members see that the orphan boy is enrolled in school and gets a daily meal.

When Nelta came to the village hospital, most thought we needed to prepare for triplets. But we soon learned Nelta had a huge non-cancerous tumor. The Fargo Moorhead medical team worked for hours to remove the 15-pound growth.

Our team relies on donations from friends, family, local churches and others who support the Mission